The Ongoing Issues Facing the “Salad Bowl of the World”

Named for the nearby salt marsh, the Salinas Valley is home to the city of Salinas and boasts a population of over 150,000 residents. Before European exploration and the city’s ultimate incorporation in 1874, the Salinas Valley was home to an estimated 700 Salina Indigenous people known as the “Te’po’ta’ahl” (people of the oak).

Over the past century and a half, the Salinas Valley has transformed into an agricultural powerhouse and is widely considered to be the “Salad Bowl of the World”. Its marine climate and long growing seasons make for the perfect environment for many fruits and vegetables, including spinach, tomatoes, strawberries, and celery. The region is also known as the leading producer of lettuce in the United States, fueling a $2 billion industry that supplies 80% of the country’s lettuce and many other crops.

A History of Plant Pathogens in Salinas Valley

Throughout its history, Salinas Valley growers have had to combat many different plant pathogens and viruses. Its mild climate not only favors agriculture but also makes for favorable conditions for plant disease developments.

Beginning in the 1870s, the beet curly top virus (BCTV) almost decimated the newly established sugarbeet industry. During this time frame, plant virus management programs were developed by the USDA to manage the virus. These programs still operate to this day and include growing virus-resistant varieties and coordinated beet leafhopper vector scouting and spray initiatives.

In the 1930s, the lettuce mosaic virus was discovered to be causing a severe disease to Salinas Valley lettuce crops. This virus is still seen as a threat but is managed by a lettuce-free period in December and a seed certification program.

A complex group of viruses, dubbed “Virus Yellows”, caused significant yield losses of lettuce and sugarbeets during the 1950s. As a result, a beet-free period was introduced to control the situation, which is still used today.

The fungus-borne rhizomania disease, which affects the sugarbeet plant, was first detected in the Salinas Valley in 1983 and has now become a widespread issue throughout California. Crops infected with rhizomania disease can have a 100% loss rate. Therefore, the best and most effective control method to combat the disease is growing only rhizomania-resistant beet varieties.

Lettuce dieback, a soil-borne disease caused by a tomato bushy stunt-like tombusvirus, damages the romaine and leaf lettuce variety crops. It has no known cause, and it’s believed to be transferred through infected water and soil. Studies are currently underway to determine the best possible way to manage this virus.

The 2020/2021 growing season for lettuce varieties within the Salinas Valley has been a challenging, uphill battle. First, farmers faced unprecedented weather such as scorching heatwaves, wildfires, and labor shortages magnified by the Covid-19 pandemic. Then, to top it all off, a perfect storm of plant pathogens met and damaged hundreds of acres of leafy green crops, causing revenue losses estimated to be between $75 and $100 million.

Pythium wilt is a soil-borne disease that infects lettuce roots with swimming spores (zoospores). It also produces a second type of spore (oospore) that allows the virus to survive in the soil for long periods. Due to Pythium wilt being a water mold, it is often more detrimental in sections of a field with slower drainage and higher moisture content. Roots of affected plants exhibit signs of rot. Above-ground plant symptoms include stunting, yellowing, wilting of the outer leaves, and eventual death.

Impatiens Necrotic Spot Virus was first discovered in 2006 in the Salinas Valley and, unlike Pythium wilt, is not a soil-borne pathogen. Instead, it is vectored by a common insect, the Western Flower Thrips. This insect has long been a concern for farmers due to the feeding damage it leaves behind. Leafy greens that are affected by the virus can resemble chemical burn damage. On its own, Impatiens Necrotic Spot Virus does not cause wilting, root rot or discoloration, crown rot, or vascular discoloration.

But, when Pythium wilt meets the Impatiens Necrotic Spot Virus, a large variety of symptoms can arise, causing massive amounts of crops to become unmarketable. Unfortunately, this is the exact issue many farmers are facing during the 2020/2021 growing season. With multitudes of crops having to be plowed under to assist in slowing down the pathogens spread.

Currently, there are multiple studies being conducted by a range of agricultural agencies to try and find a way to combat the further spread of these two plant pathogens. At this time, growers are being told to ensure the land around their fields is kept clear of vegetation that the Western Flower Thrips can utilize as their breeding grounds. They are also being told to use virus-resistant lettuce varieties to counteract the Pythium wilt and to include crop-free periods.

It’s uncertain what, if any, role the viruses may have on supply shortages. But, if there are any supply chain deficiencies, it is essential to know that your business is working with a supplier with solid grower relationships. With those strong supply chain networks, your produce supplier can navigate through times of production shortfalls. Thus, ensuring your business, and ultimately your customers are never left without the produce they require. City Wide Produce has a dependable and proven supplier track record and is ready to help your business today!

Filed In News
In the article: celery, Learn more about strawberries, lettuce, tomato 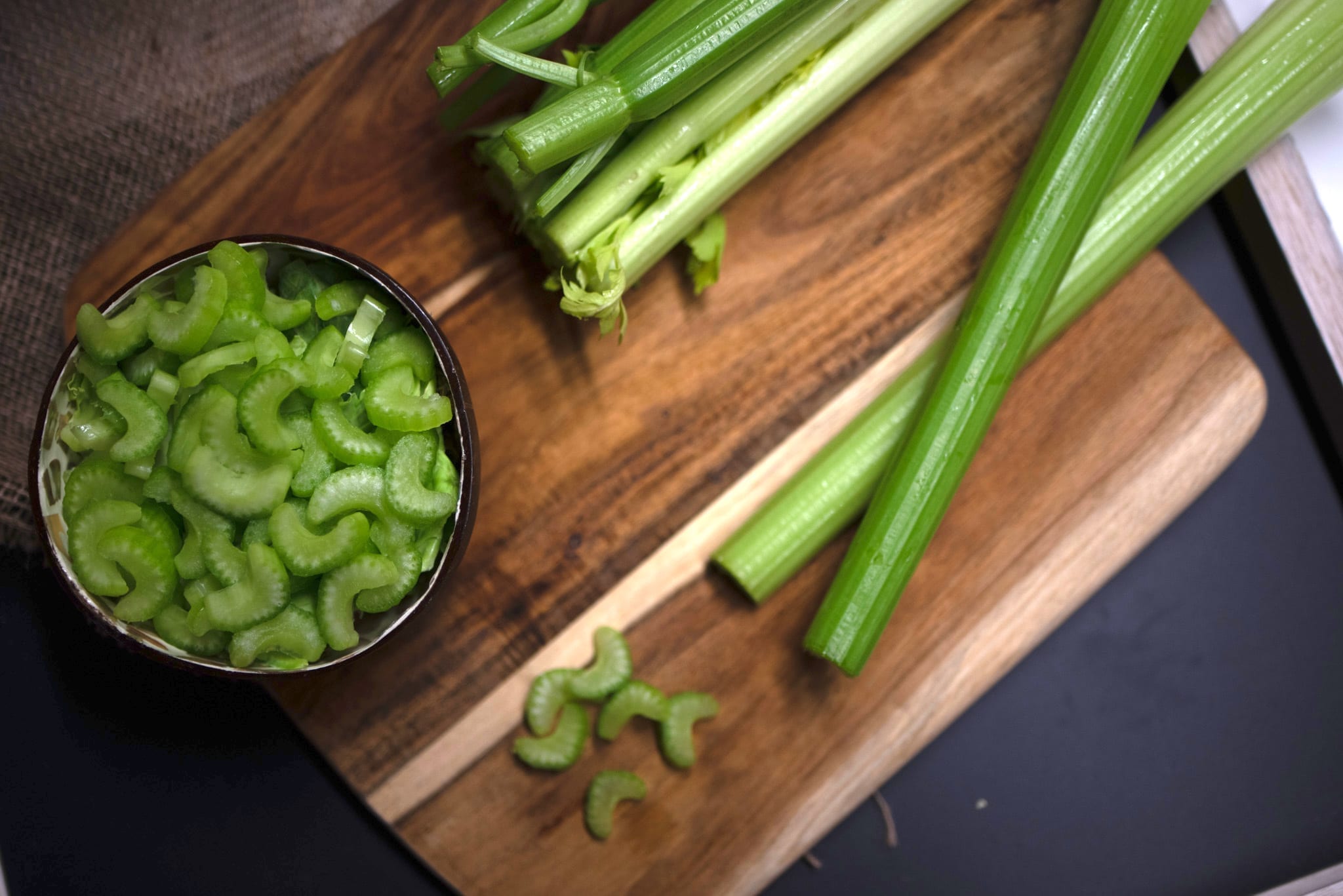 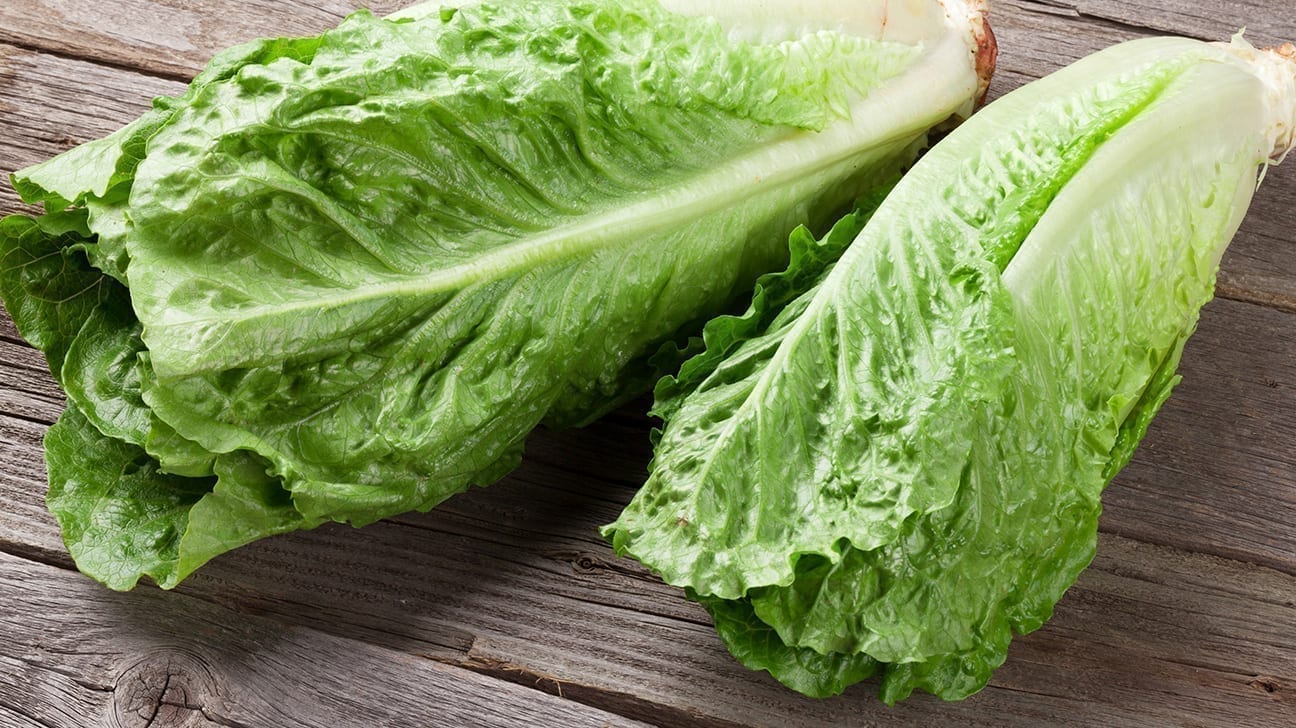 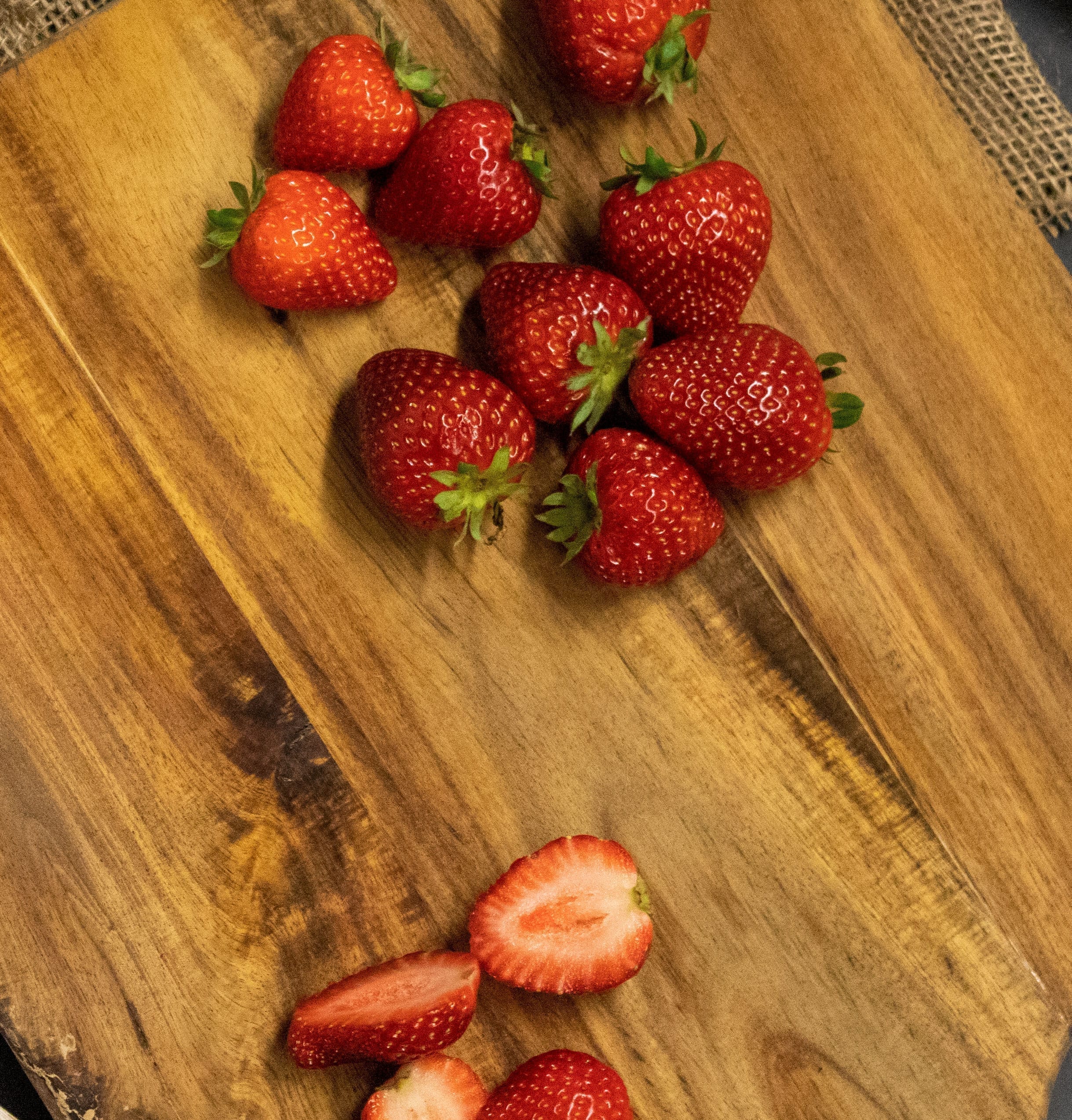 We are proud to provide the freshest, highest quality produce in the business. 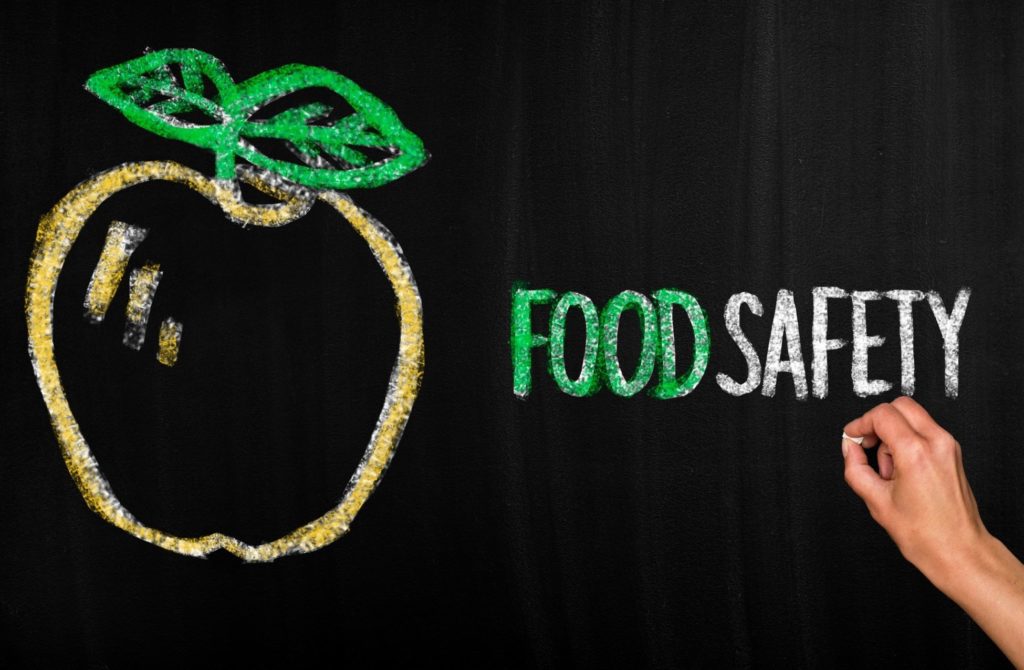 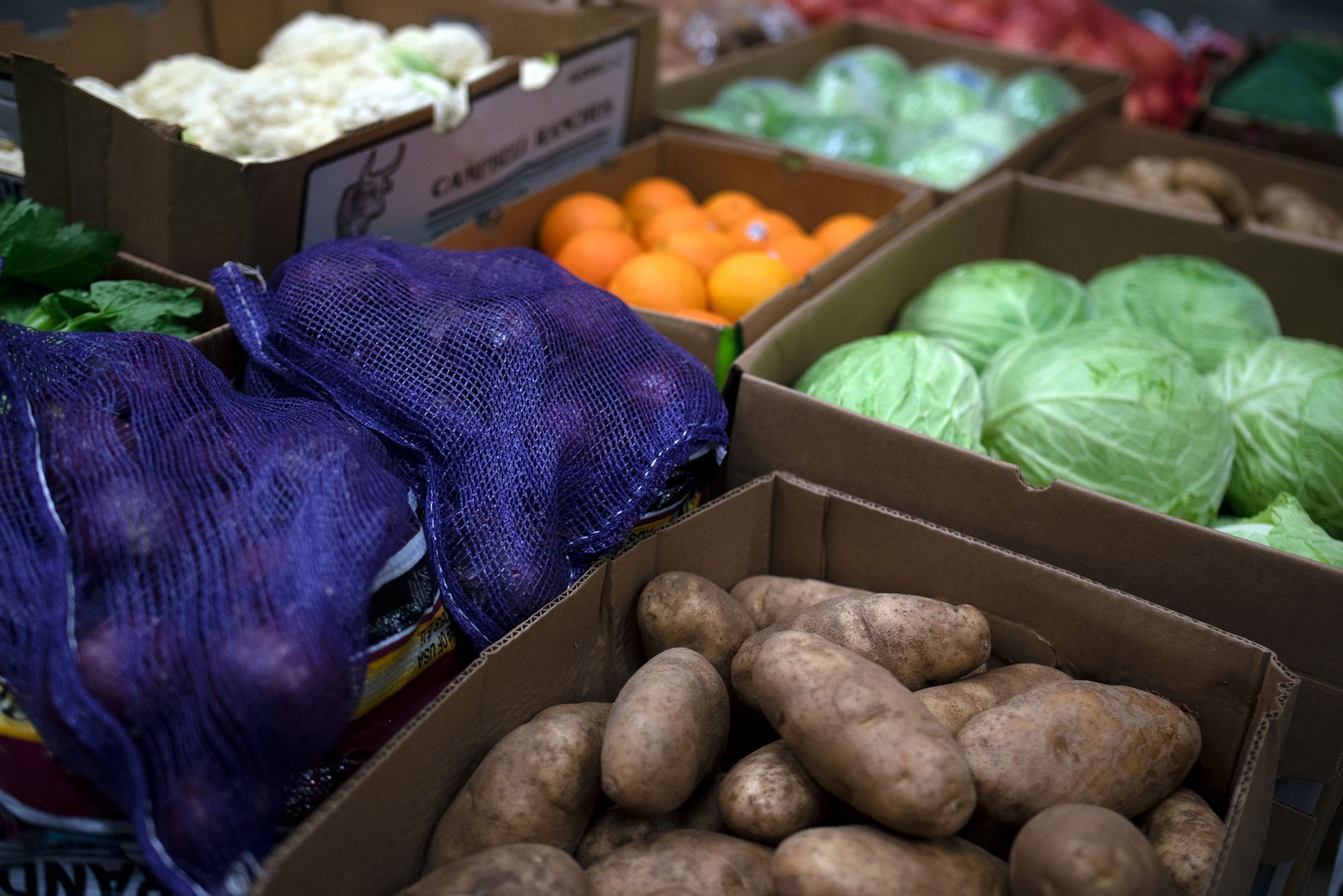 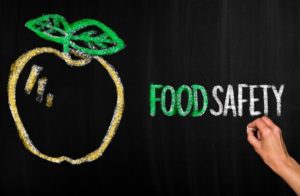 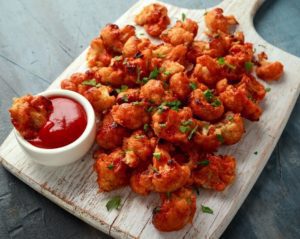 Back to Top
Menu
×